Graduate student based in New York, Orlando, and Washington, D.C. interchangeably with experience in journalism, corporate communications, and leadership.

The night of September 1, Hurricane Ida barreled through the unprepared northeastern United States during the 2021 Atlantic hurricane season. After wreaking havoc in parts of the southern U.S., Ida brought devastating rains and wind to the north.

Some parts of New York and New Jersey were safe from the storm and recovered quickly. Other parts saw entire lives changed in the matter of a few hours.

My hometown of Hollis, NY, was one of those places. 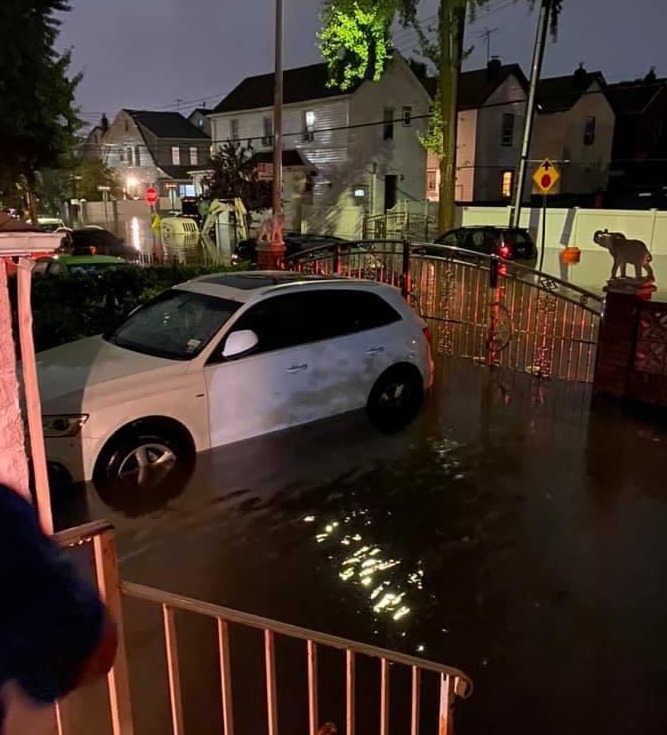 Heavy rains the night of Sept. 1 resulted in submerged cars and flooded basements. The view from our next-door neighbors, the Singh family, shows a street turned into a river.
Natasha Singh 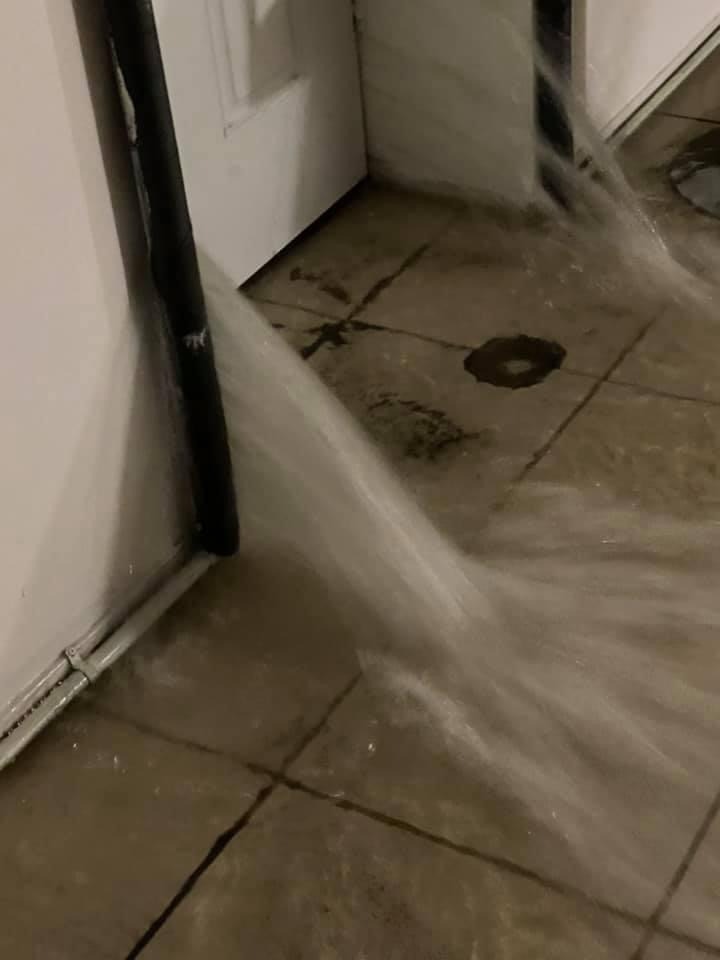 The force of the rushing water caused the basement door of our neighbors' home to break, with the water quickly reaching almost five feet high.
Natasha Singh 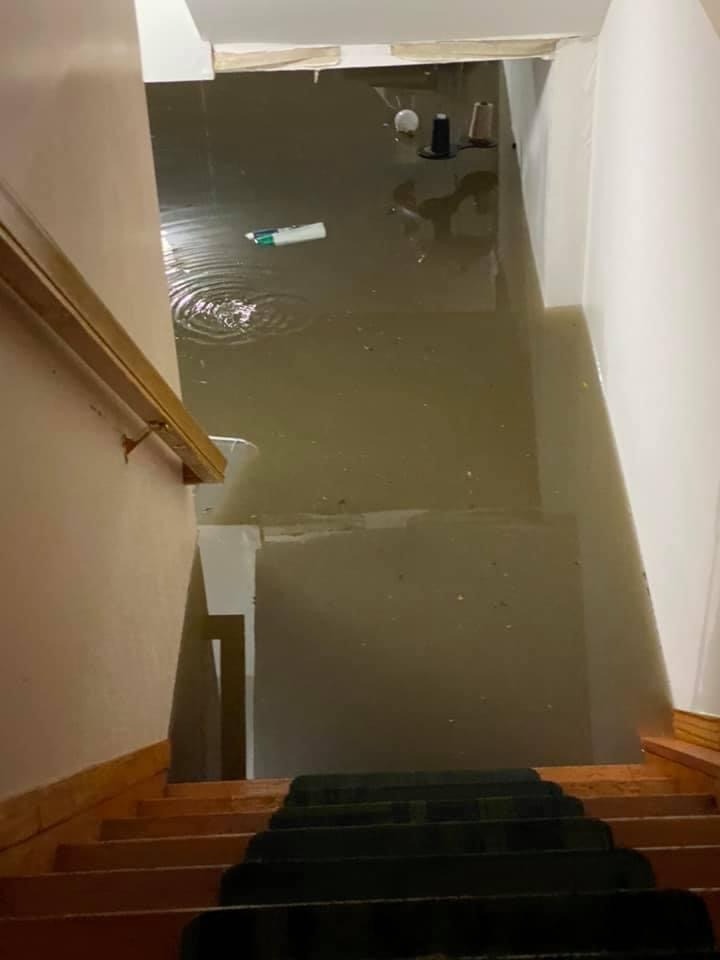 Nearly five feet of water filled the basement of the Singh family's home, damaging the walls and ruining clothes, furniture and appliances.

The morning after the storm, Ida's destruction was as clear as the sunny skies that audaciously defied the previous night. Basements were flooded. Cars were flooded. Foundations were damaged. Residents, my neighbors, were left without belongings - some now homeless.

But the most devastating effect on our Hollis neighborhood was the loss of two lives. 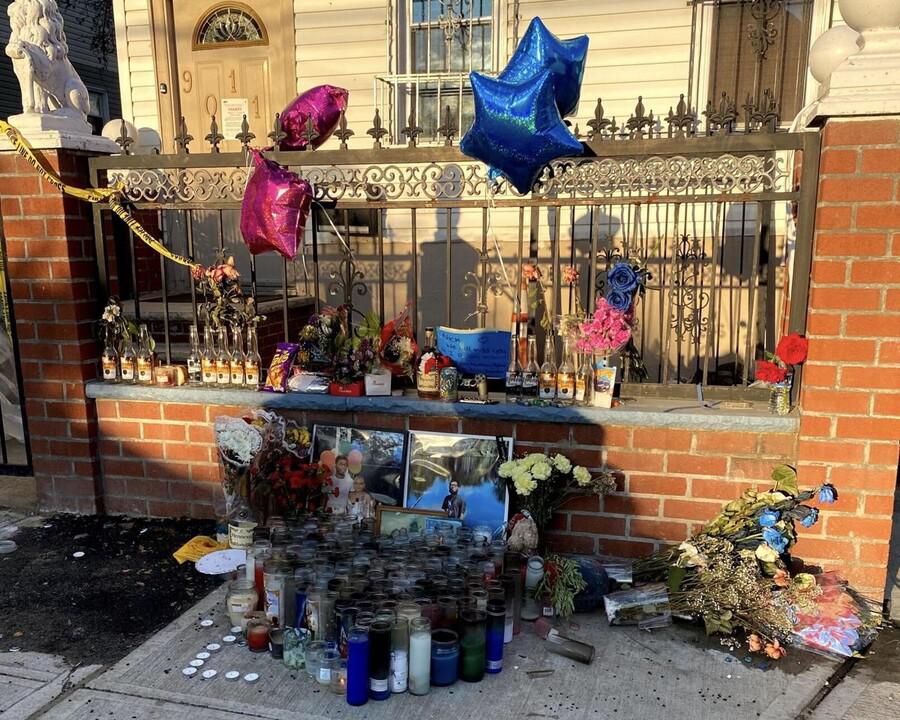 A makeshift memorial lies in front of the house where Premattie "Tara" Ramskiret and her son, Nicholas "Nick" Ramskiret died during the flood Sept. 1. A concrete wall collapsed from the force of the rushing water, preventing them from getting out of their basement.
Shivani Persaud 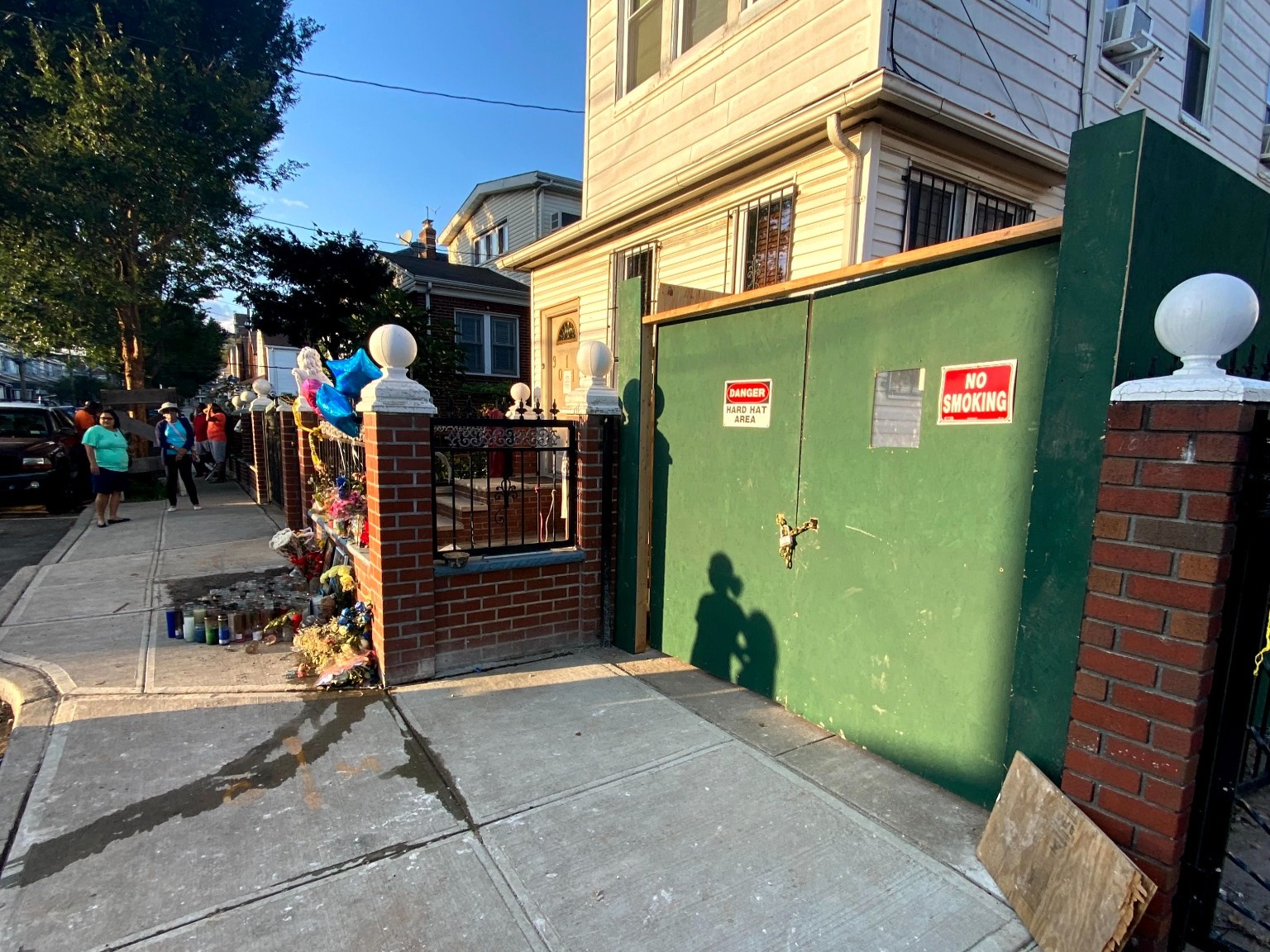 The house where the Ramskirets was blocked off from the public not long after their deaths, with a notice to vacate placed on the front door.
Shivani Persaud 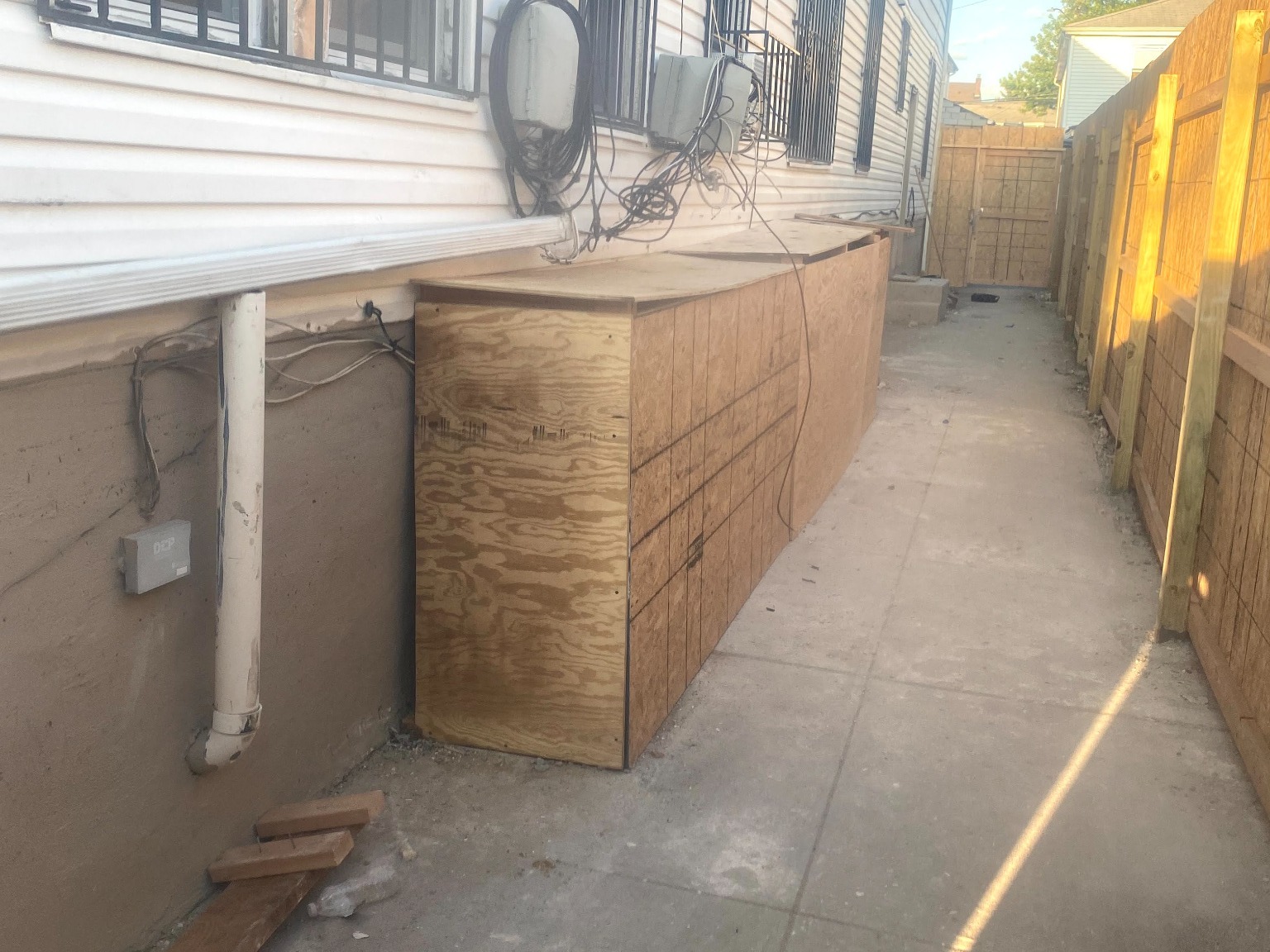 The concrete wall that collapsed into the Ramskirets' basement home was blocked from public view.

According to neighborhood residents, federal and state aid did not show up in the first few days after the flood. Residents were left without water, gas and necessities to recover from the flood.

Family, friends, volunteers and associates came to Hollis for several days after the flood to donate and distribute items to residents. Cleaning supplies, hygienic care items, pantry items, bedding and hot food were given out continuously from morning until night each day.

Bound by tragedy: A neighborhood unites in Ida's aftermath

Moving Forward - How Do We?

December 1 marks three months from the night that Hurricane Ida devastated Hollis and other parts of New York and New Jersey.

Today, not only are residents still without aid, but the flood has faded from the memory of many.

Opinion: As the holiday season approaches in Hollis, NY, so does a tragic reminder.

"We literally only have each other."